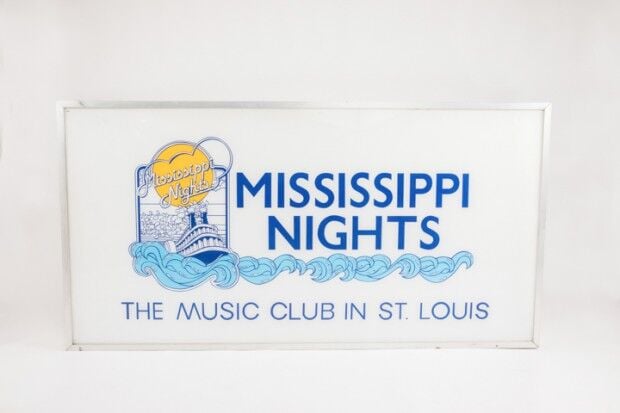 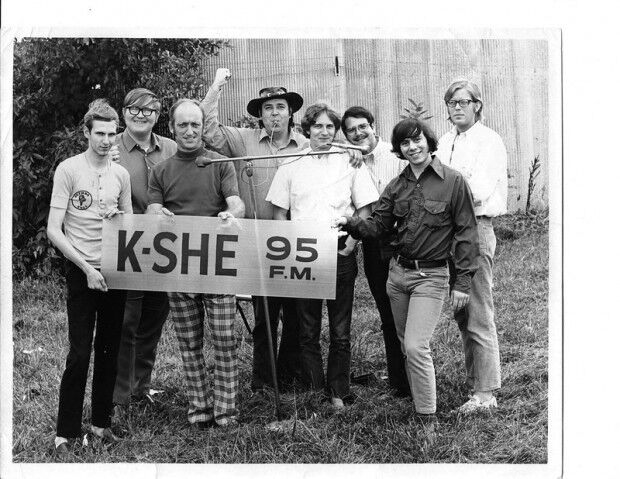 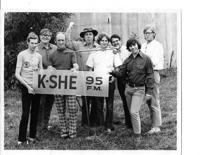 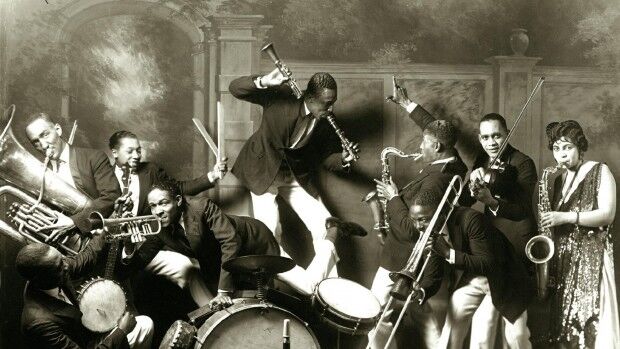 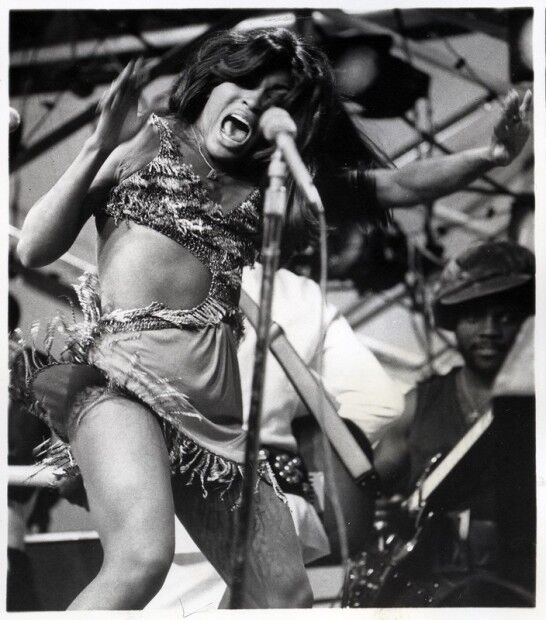 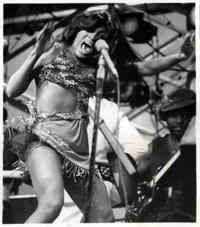 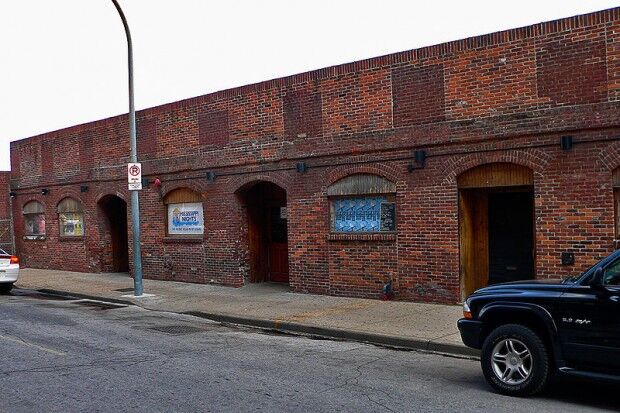 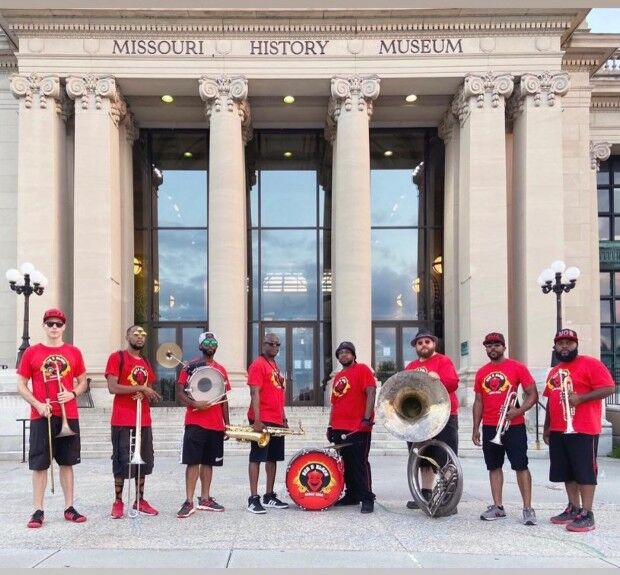 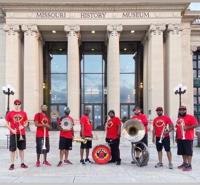 Situated at the geographic and cultural crossroads of the country, St. Louis is vital to the story of popular music in America.

According to Andrew Wanko, public historian, and content lead on the exhibit, few cities anywhere can claim so many leading lights in such a wide range of styles. That’s a statistic worth celebrating.

On Aug. 28, the Missouri History Museum in Forest Park will open St. Louis Sound, a new 6,000-square-foot special exhibit that explores the history of popular music in St. Louis from the dawn of recorded sound in the late 1800s to the turn of the 21st century.

“The exhibit may be called St. Louis Sound, but it’s really the sound of America,” Wanko extolled. “We are the last eastern city, the Gateway to the West, equal parts north and south – for decades St. Louis artists have absorbed all of the greatest parts of our country’s music and created something new.”

Nearly 200 artifacts will be on display from national stars, local legends and important venues.

Artifacts on display include:

Check out the St. Louis Sound Spotify playlist for a selection of some of the many songs featured in the exhibit.

Join the Missouri History Museum on Saturday, Aug. 28 from 10 a.m.-9 p.m. and Sunday, Aug. 29 from 11 a.m.-4:30 p.m. for a jam-packed line-up of opening weekend events. Kids and adults will enjoy live performances (on multiple indoor and outdoor stages) from Marko Polo, FIRE DOG, Funky Butt Brass Band, the St. Louis Symphony Orchestra, Bobby Norfolk as Scott Joplin and pianist Brad Ellebrecht, the Red & Black Band (at left), and Murphy Lee, Grammy Award-winning rapper from the platinum-selling group St. Lunatics. Catch a ground-shaking step performance by the national champion Gentlemen of Vision St. Louis step team, participate in hands-on activities, and hear presentations from the team who created the exhibit and the people who have their pulse on the STL music scene.

The Missouri History Museum will offer a wide range of exhibit-related programming throughout the duration of the exhibit, including the St. Louis Sound: LIVE series of free, live performances relating to the many artists featured in the exhibit.

St. Louis just can’t stay quiet. No matter the genre, style, or musical moment, this city has a huge story to tell.