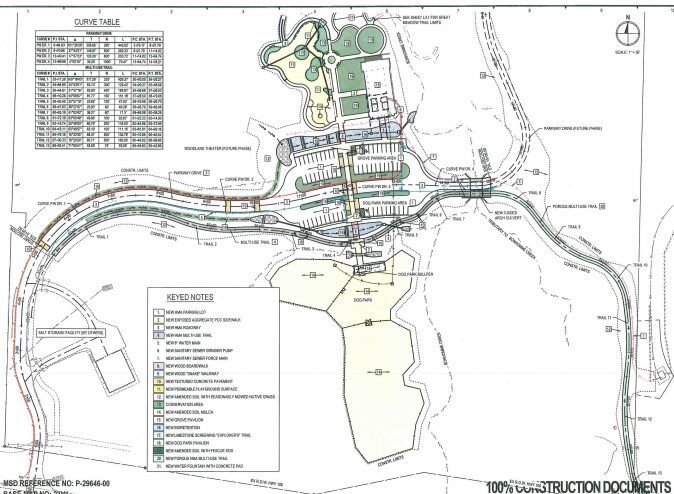 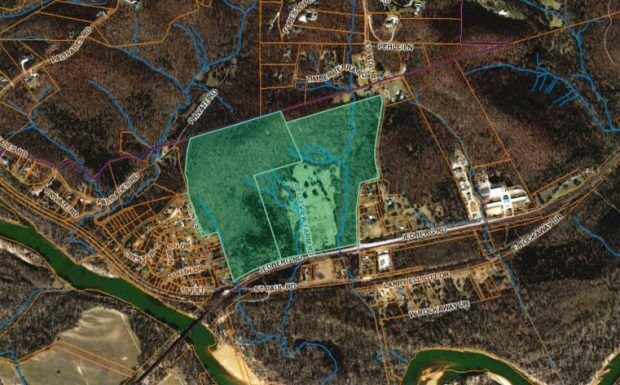 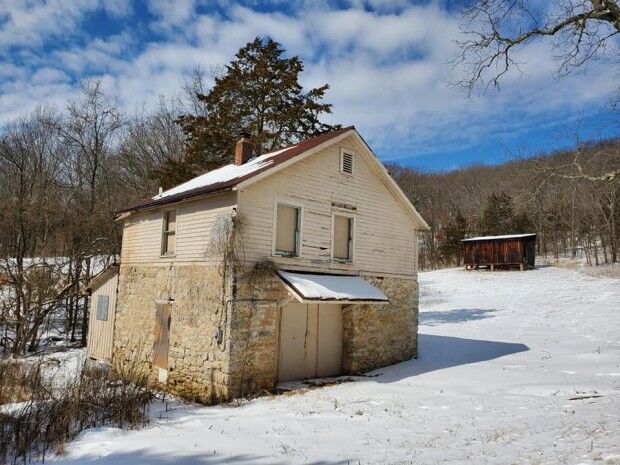 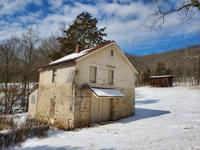 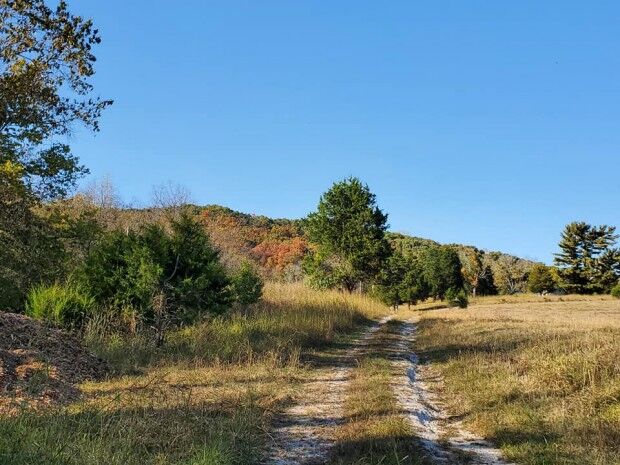 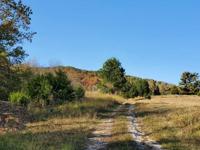 Native Landscape Solutions, Inc. has been selected to address stormwater facilities at Community Park on Pond Grover Parkway at a cost of $15,000.

It was in August 2015, on the eve of the city’s 20th anniversary that Wildwood opened its largest park facility. Volunteers formed a committee to develop a master plan for the 66-acre site.

Phase 1 of the development highlighted years of public input through sessions and workshops to maintain the natural beauty of the area and to make it universally accessible to people of all abilities, said Joe Vujnich, director of planning and parks.

The design took into account stormwater management techniques that complied with current regulations, while providing a rich habitat for birds and other wildlife and aquatic communities, Vujnich said.

One of the techniques used was the development of several rain gardens and bio-retention basins designed to achieve the desired goals of function, habitat and aesthetics. However, care has been sporadic and the condition of the rain gardens and other areas has become less than desirable, Vujnich said.

So, the Department of Planning and Parks requested a proposal from Native Landscape Solutions to address the current conditions of the stormwater facilities, restore the areas where needed and maintain them in the future.

At the meeting Aug. 9, the City Council approved a contract with Native Landscape Solutions for $14,578 for the rain garden and bio-retention basin areas to restore the appropriate landscaping selections and remove invasive growths that have damaged the balance.

In other park news, the city has enlisted DJM Ecological Services, L.L.C to address current conditions at Belleview Farm Park off St. Paul Road and arrest the continued land and property degradation at a cost of $23,525.

With Belleview Farm Park being land banked by its owner, St. Louis County, it has led to certain challenges with preserving historic building and structures and maintaining the 100-acre site that is a mix of pastures, meadows, and mature woodlands, Vujnich said.

According to St. Louis County, Belleview Farm was donated to the county by Harold K. Donnelly, “a realtor who died in 1996. Donnelly helped to found and was active in many conservation and historic preservation groups, and he contributed to the creation of Bee Tree and Unger parks and Castlewood State Park. The deed of gift requires the developed part of the property to be maintained as a public park and the undeveloped portion as a wildlife and nature preserve. As interpreted by the St. Louis County Historic Buildings Commission, the deed further requires the main house and the stone house and winery to be preserved as historic landmarks.”

Once the lease with St. Louis County was completed with the city, the parks department initiated efforts to address these issues; however, with no development underway at the location and the park not being opened to the public, invasive vegetation in certain locations of the park has become rampant, Vujnich said.

According to Vujnich, a group of residents near the park site began a volunteer effort (Friends of Belleview) to improve the park’s condition and implement a process of stewardship that has been needed for many years.

The volunteer group has been working closely with the city and the Missouri Department of Conservation (MDC) on this effort, eventually receiving a grant to facilitate that process. The city of Wildwood also submitted a grant application to the MDC and received a grant in the amount of $25,000 for community conservation and one for $6,000 for timber management.

Now, the parks department has requested that DJM, who has been engaged by the Friends of Belleview as well, provide a bid for services to address a 5-acre area of the park site, which abuts Hunt Road.

The parks department has reviewed the items identified in the plan and agreed that each are needed to address the current conditions relative to the park site and its continued degradation. Belleview Farm Park is a location that some believe could easily become a place that is known throughout the region as a “naturalist’s gem.”

Learn more about a Friends of Belleview Farm fundraiser here.

[EDITOR’S NOTE: This article has been updated to correct an earlier inaccuracy concerning plans for off-road trails in Belleview Park. It was previously determined by St. Louis County that bike trails violated the park’s deed restrictions. West Newsmagazine regrets this confusion.]