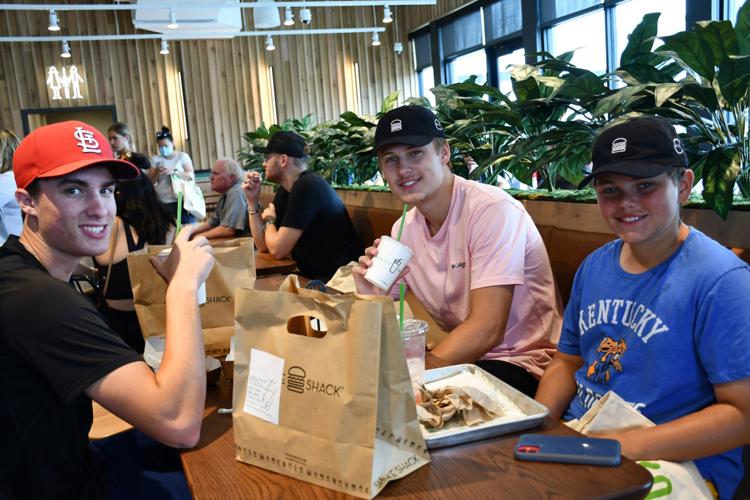 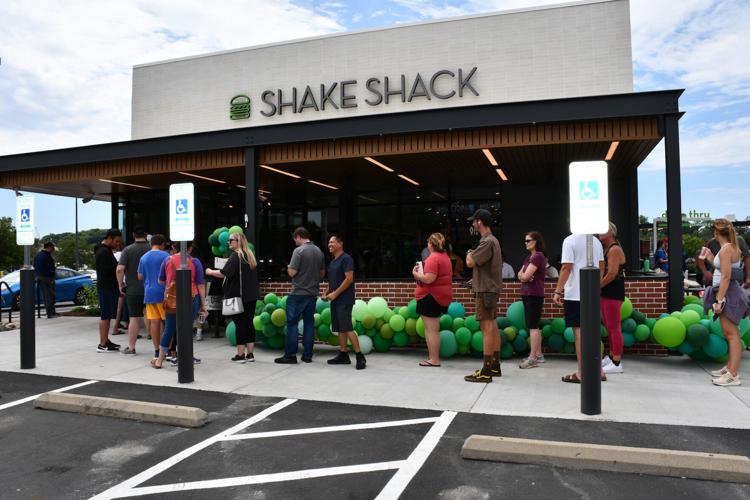 A swath of people were already gathered outside of Chesterfield's new Shake Shack before the doors opened at 11 a.m. (Tracey Bruce photo) 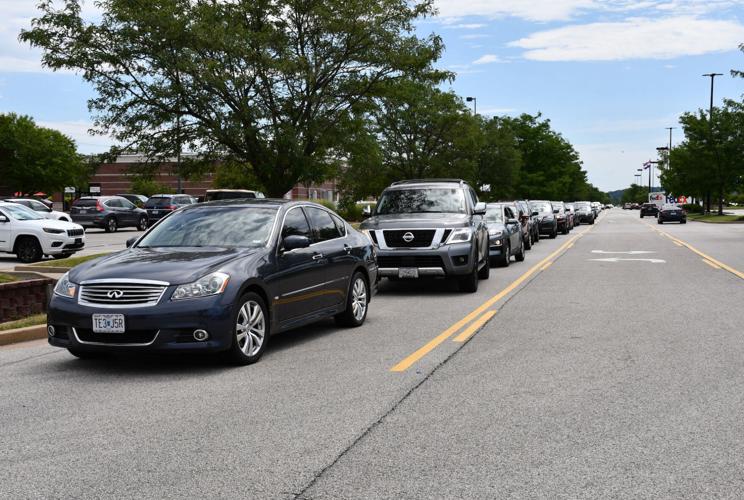 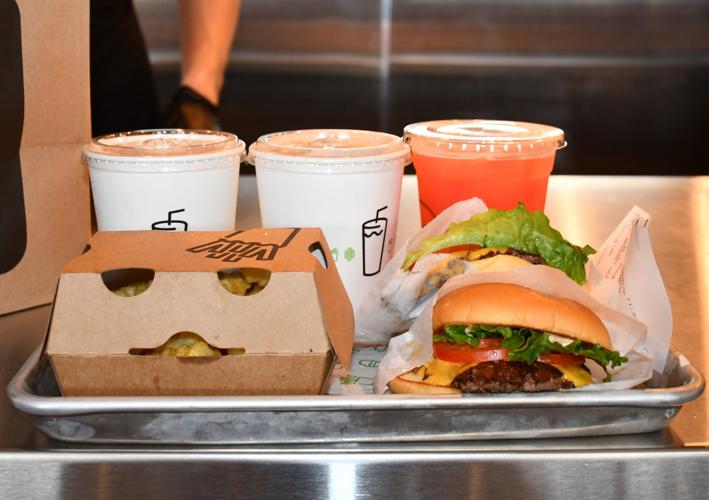 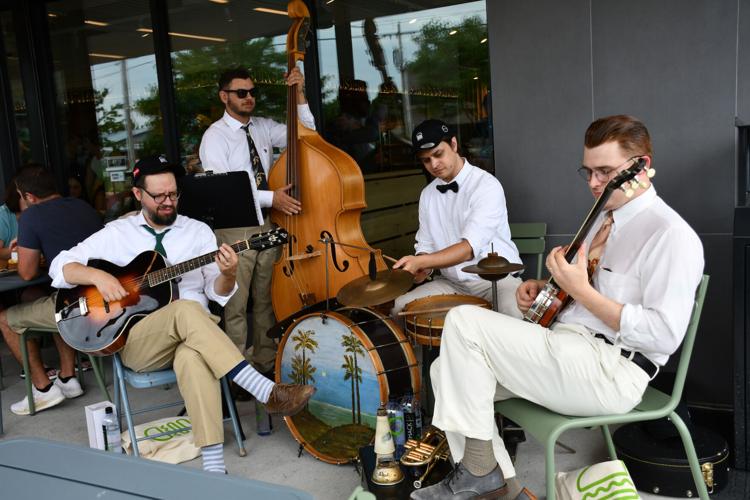 A swath of people were already gathered outside of Chesterfield's new Shake Shack before the doors opened at 11 a.m. (Tracey Bruce photo)

Chesterfield’s newest “roadside” burger stand will be a popular destination if the massive crowd that showed up on its opening day is any indication.

A line of cars wrapped around the corner and a large swath of people gathered outside Shake Shack’s newest St. Louis location, at 17312 Chesterfield Airport Road in Chesterfield Commons, before the doors even opened at 11 a.m. on Friday, June 24.

“I’m personally a big fan of Shake Shack … so when I heard that they were coming out with one near me, and a drive-thru at that, I was really excited about it,” customer Emma Story said.

The Chesterfield location is the fourth Shake Shack to open in the greater St. Louis area, and the first in the region to feature a drive-thru with a digital menu board, a two-lane ordering system and a separate pick-up window for extra convenience. The other locations are located in the Central West End, Enterprise Center and Ladue Crossing.

Shake Shack has more than 350 locations in 27 U.S. States and the District of Columbia, including more than 100 international locations across London, Hong Kong, Istanbul, Dubai, the Philippines, Singapore, Mexico, Tokyo and Seoul.

What makes another St. Louis location special is the fact that the company’s founder, Danny Meyer, is from here.

In honor of opening day, the first 200 cars were treated to an exclusive Shake Shack x Arch Apparel tumbler or hat. Additionally, $1 from every sandwich sold was donated to The BackStoppers Inc., which provides financial assistance and support to spouses and dependent children of first responders killed in the line of duty.

The venue has indoor and outdoor seating. Customers who chose to dine on the patio on opening day were treated to live music. There also were treats for dogs.

Customer Phyllis Jeter’s dogs, Lennie and Raven, were so excited they jumped out of her car while waiting in line.

“I’ve been waiting for this Shake Shack for a year. I’ve never been here before – I’ve always heard how good they were,” Jeter said. “And it’s a perfect day.”

Madasyn Lee is Associate Editor of News for West & Mid Rivers Newsmagazines. She has been a reporter for more than 10 years in New York, Alabama, Pennsylvania and Missouri. She resides in Chesterfield with her husband Richard, and their fat cat, Jude.