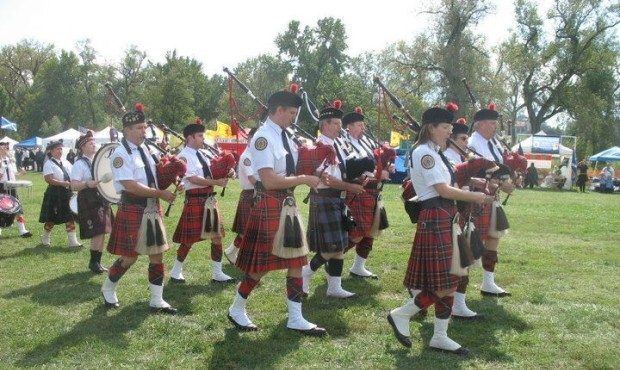 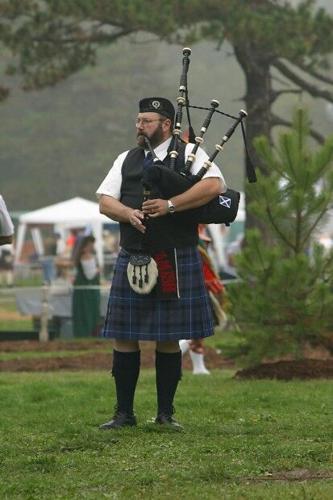 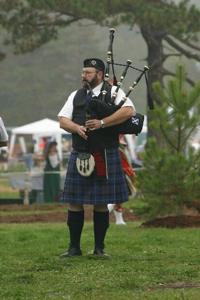 The city of Manchester has announced that Schroeder Park will host the 2023 St. Louis Scottish Games on Saturday, May 6. The one-day celebration of

Scottish tradition and culture returns following a five-year hiatus due in part to COVID-19.

"I am so excited that the city of Manchester has the honor of hosting the St. Louis Scottish Games this spring,” Manchester Mayor Mike Clement said. “There will be lots to see, hear and taste that day! I can’t wait to see how many competitors can toss a 56-pound weight over the bar!”

Chairman of the St. Louis Games, Dr. Scott Sinclair, said selecting the city of Manchester and its 44-acre Schroeder Park made sense given Manchester’s historic nature within St. Louis County and the well-known history of Scottish immigration into Missouri.

“We searched for a site that connects to history and the city of Manchester does that exceptionally well with historical landmarks like The Lyceum and the Henry Avenue Historical District. Schroeder Park is situated among these National Registry of Historical Places, and it’s centrally located to residents of

The St. Louis Scottish Games are a celebration of the heritage that originated in Scotland. The 2023 event will include activities such as heavy athletics, which include the iconic caber toss, Highland dancing, Scottish clan gatherings, bagpiping and sheepdog demonstrations.